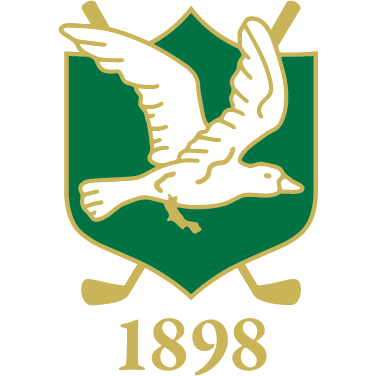 Very few institutions to which one holds allegiance offer a pedigree that dates back over a century. As Spring Lake Golf Club approaches the 125th anniversary of its founding, a good read of its “story” should be of keen interest to members, golf historians, and indeed simply to observers of “the times.“ The events of the Twentieth Century; the dawning and full out rush of the Twenty First; the promise and challenges of what’s to come – quite a span for sure and hardly benign. The story of Spring Lake Golf Club encompasses it all. The people who led and navigated the period and the events that took place are part and parcel of our legacy. Surviving two World Wars, a Great Depression and a more recent one that didn’t feel so great either was challenging. Our thriving club today is a testimony to those who’s dedication and guidance were essential in those times and carry forward to our equally dedicated members and leadership teams today.  So many interesting anecdotes and facts are chronicled in a detailed compilation by a past President. Please access the link and be prepared for a very good read.
‍
Before turning a page, however, a sampling of memories must be offered. Starting as a nine hole course in 1898 with links back to Prestwick in Scotland, our club has in fact had three courses and three architects of which to boast- Willie Norton from Prestwick, George Thomas from Philadelphia, and the legendary A. W. Tillinghast. Members and guests have enjoyed five separate clubhouses. The founders included leaders of industry such as Martin Maloney, local businessmen like B.Y. Paterson, respected politicians including a governor of New Jersey and Senator Frelinghuysen, as well as renowned financiers and colleagues of Andrew Carnegie. Our first president, Harrison Townsend, was also a founding member of Aronimink Golf Club outside of Philadelphia. The club’s first professional, James Ferguson, hailed from North Berwick in Scotland. Ferguson served in his position from 1913 to 1939.  Members of note are too many to enumerate, but at least President Woodrow Wilson should be mentioned. There have been Metropolitan Opera stars, business magnates, Governors and national and state political leaders who’ve been members, and most importantly everyday upstanding people who appreciate the game of golf and the values that Spring Lake Golf Club has stood for. Through various tournaments the club has sponsored or hosted over the years, memorable men and women golfers have challenged the layout. Included among them are Gene Sarazen, Craig Wood, Sam Snead, Walter Hagan, Vic Ghezzi, Martha Parker, and Maureen Orcutt. Perhaps most noteworthy is Byron Nelson, who in 1945 won the Spring Lake Calcutta. It would have been his twelfth straight win in that year of his “11 straight” had the PGA permitted. Though it was his third highest compensation in the streak, the “purse” component was considered too small. As a final note, before once again suggesting a further read, there have been numerous Spring Lake members who’ve garnered considerable statewide and Metropolitan area recognition. Their stories have also contributed meaningfully to the club’s history.

MUCH MORE THAN GOLF 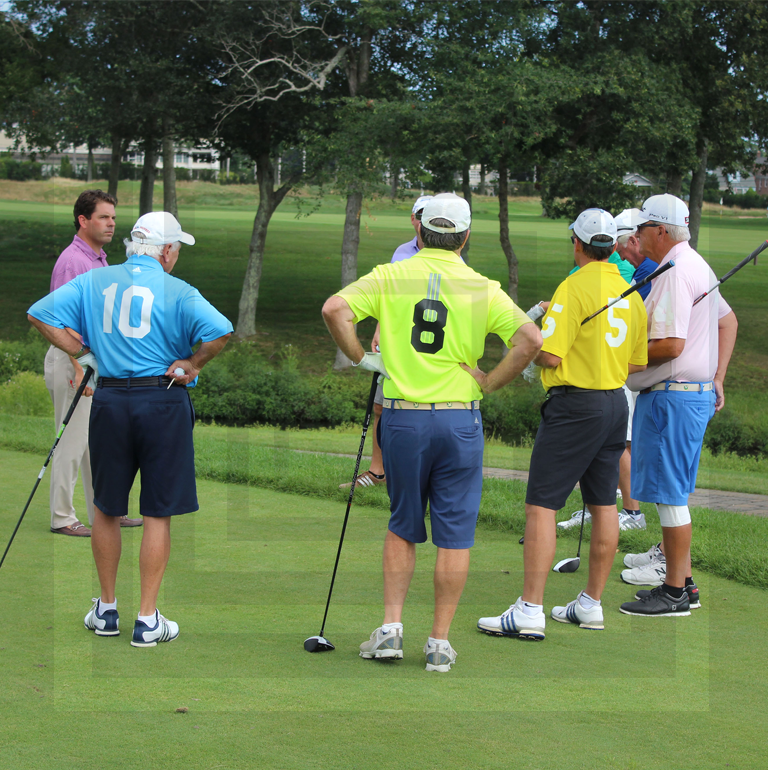 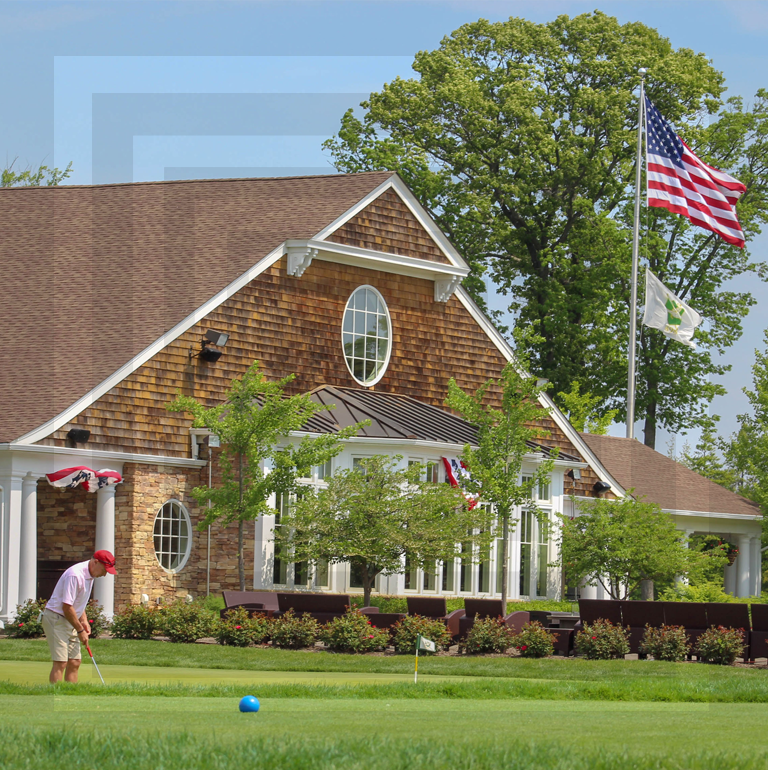 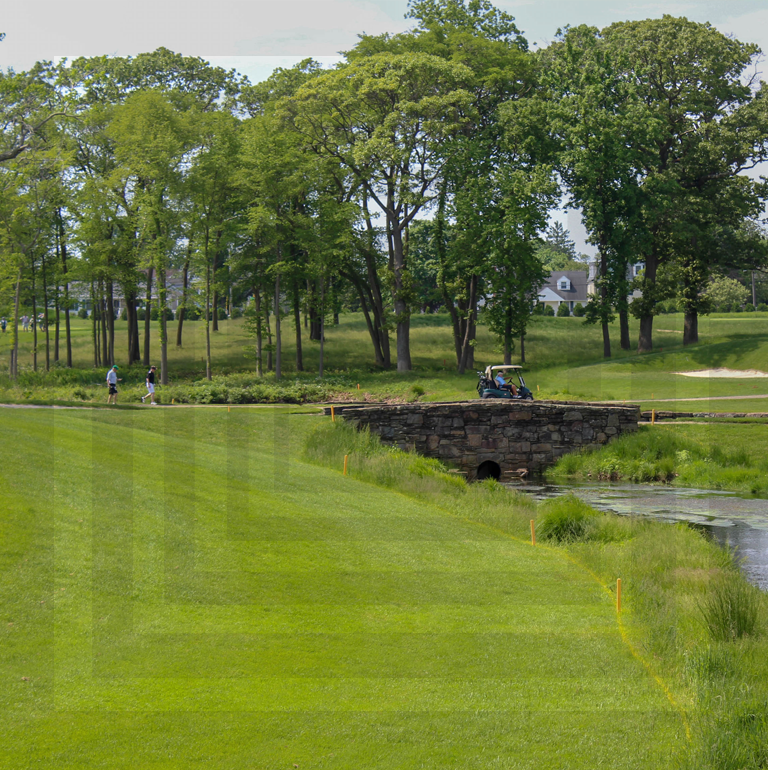